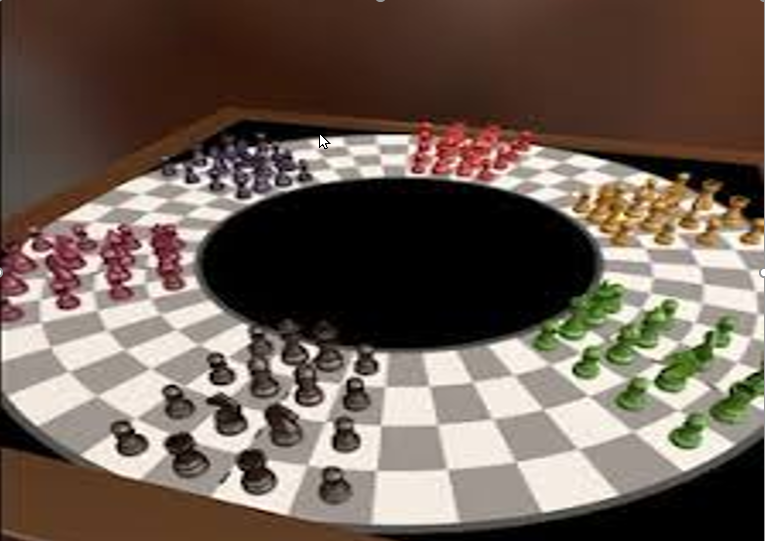 Once one accepts the idea of Climate Chess, it might be natural to characterize as a different team each of the many climate change narratives currently in play, including the:

But thinking of these different narratives and their associtated audiences as different Climate Chess teams needlessly complicates the conflict between those who are willing to disrupt the status quo to avoid unacceptable climate risk, vs. those who prefer sticking with the status quo because climate risks aren’t real or are “acceptable” in comparison to the alternative.

Team Climate Urgency represents all those audiences who perceive climate risks as unacceptable. Team Climate Urgency is willing to disrupt energy, economic, and other systems to tackle those risks, and is prepared to incur near-term costs as needed to make that happen. That said, Team members may substantially disagree as to the magnitude and timing of those near-term costs.

Team Climate No-Urgency represents those audiences not willing to incur the near-term costs or other disruptions needed to potential longer-term climate harms. This is either because Team members don't accept climate change, or they accept climate change but don't see it as requiring a crisis response. Perhaps because on a cost-benefit basis it doesn't seem to be worth the costs, or perhaps because it might resolve itself through technology innovation without the need for disruptive energy and economic systems change.

Using this two Team framework helps avoid having to think about 5, 10, or 20 teams on the Climate Chess Board. Almost anyone with an interest in climate change can be assigned to one or another of the two Teams.