The Climatographers started working on climate change in 1988 when Mark Trexler joined the World Resources Institute in Washington DC to work on the first carbon offset project and to carry out some of the first studies of natural climate solutions. Since then the Climatographers have worked with companies, agencies, and NGOs around the world on almost all aspects of climate change, as well as being a part of the Intergovernmental Panel on Climate Change (IPCC) when it was awarded the Nobel Peace Prize. 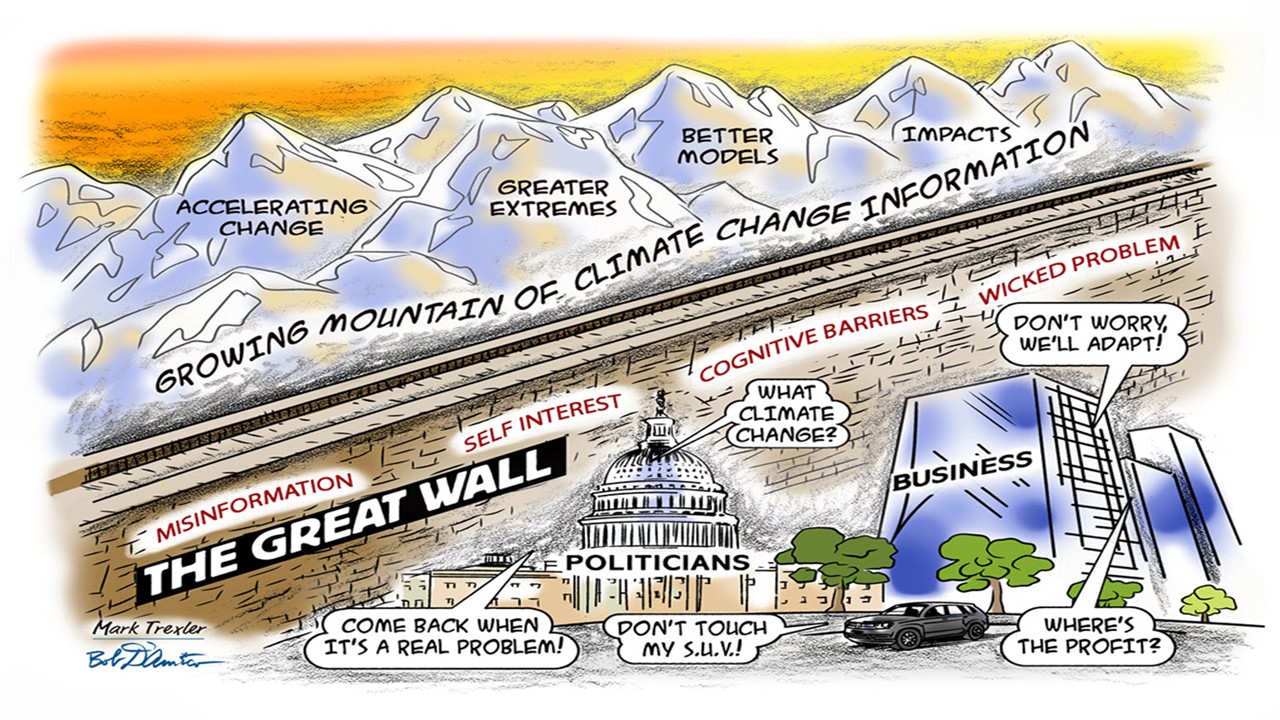 As illustrated in the cartoon, over time the Climatographers came to see climate change as an enormous knowledge management challenge. While the information exists to influence almost anyone’s thinking on climate change, many barriers interfere with getting the right “actionable knowledge” to the right person at the right time.

That’s why the Climatographers started building the Climate Web, which today organizes and builds upon the insights and expertise of thousands of climate experts and thought leaders. It is the closest thing today to a collective climate change intelligence. 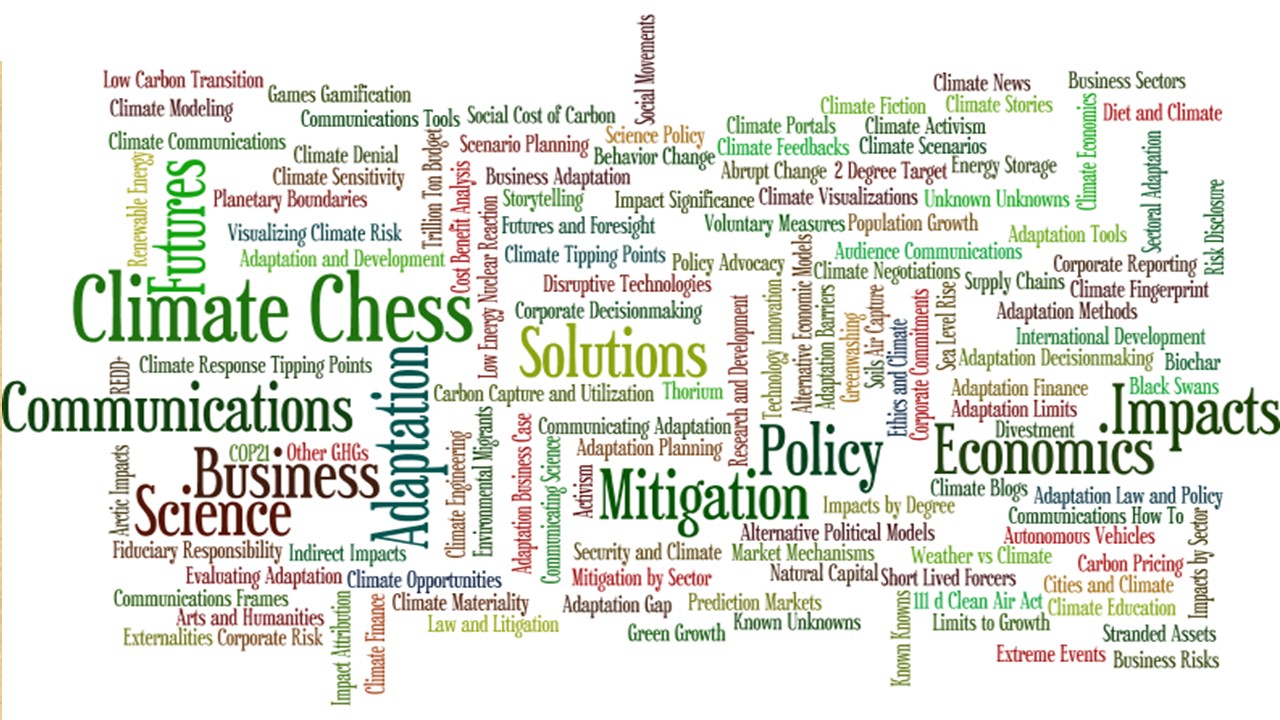 It’s also why the Climatographers came up with the idea of Climate Chess in 2015, based on a number of key foundations:

The climate problem is so big that trying to get some kind of a coordinated handle on the problem can seem impossible. But what if "we knew what we know," as suggested in the quote below by Carla O'Dell, a knowledge management pioneer. What if we could take advantage of the fact that the groundwork for everything that's needed to do a better job in tackling climate change already exists, as suggested by Woodrow Wilson?

Digging Deeper into the Origins of Climate Chess

We first used the term Climate Chess in 2015, but the idea goes farther back than that: 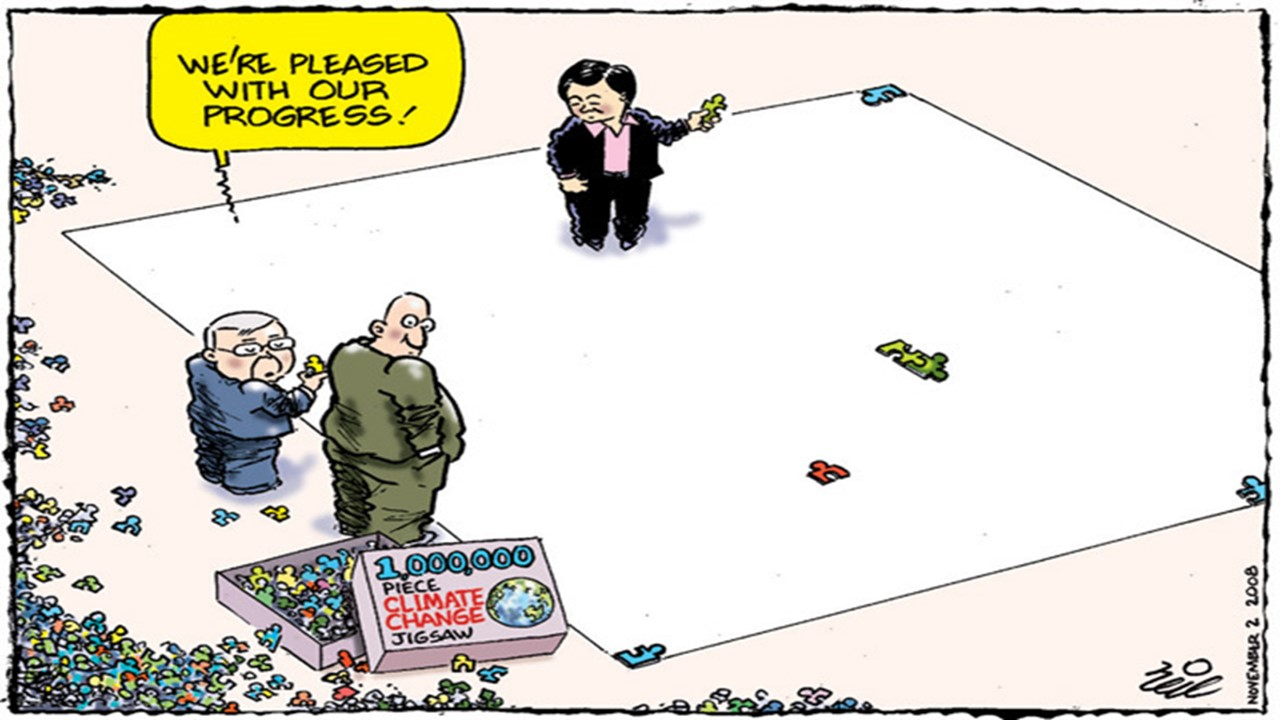 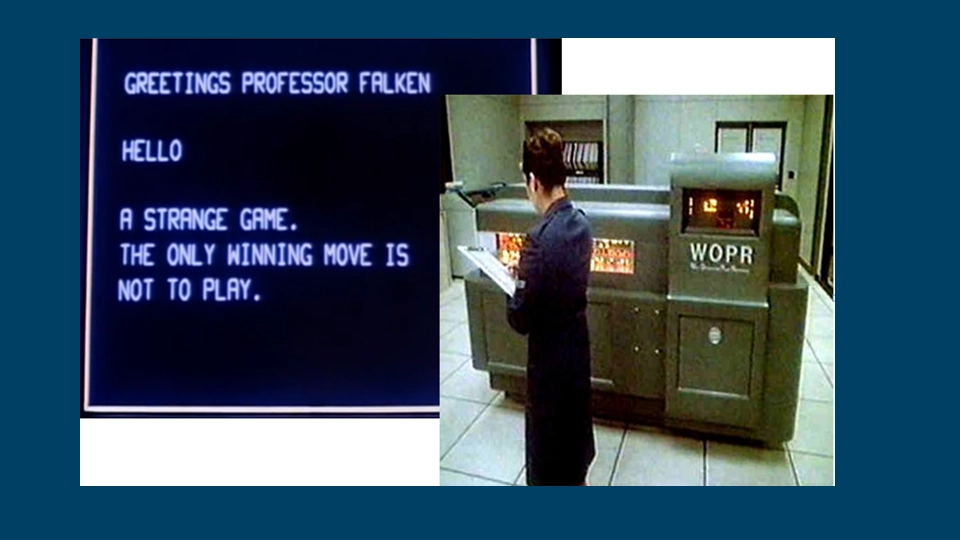