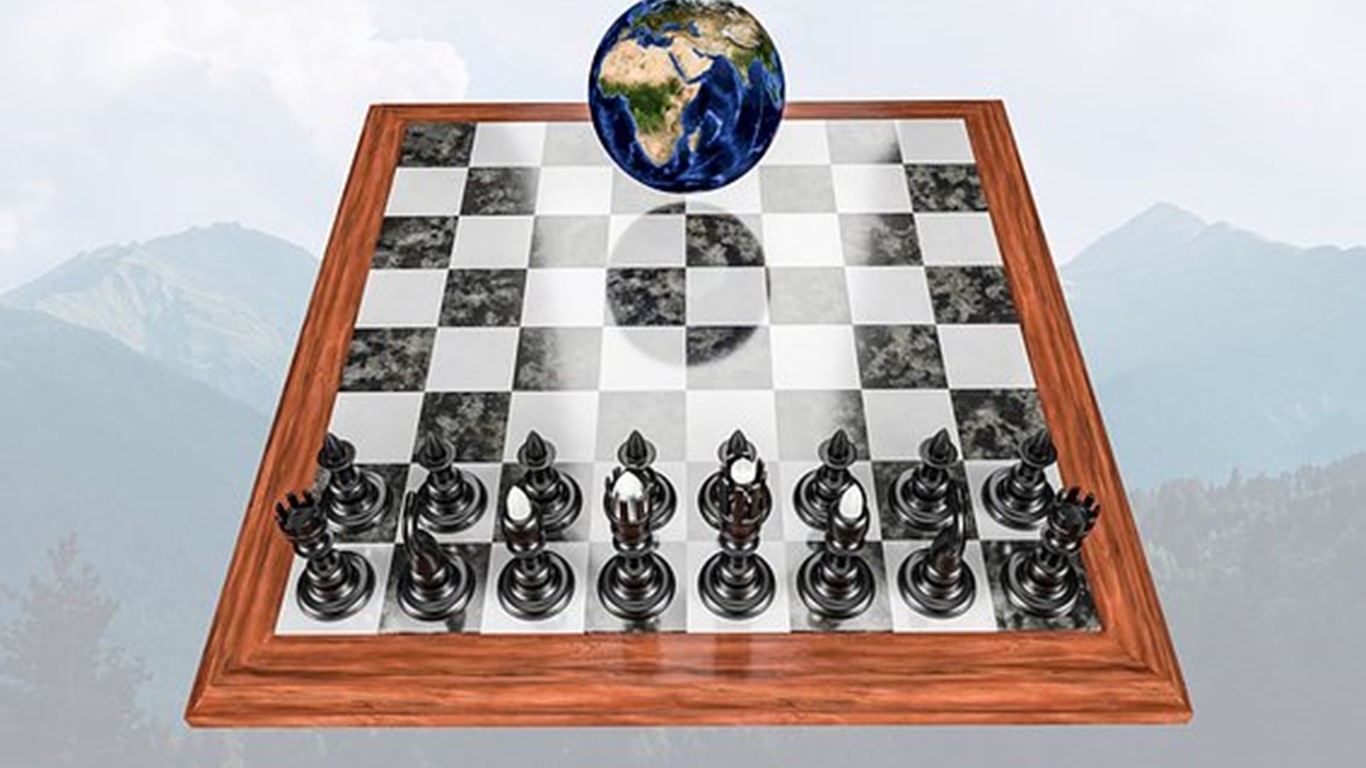 Why are we starting with Team No-Urgency? For three reasons:

Many members of Team No-Urgency may not actively oppose action on climate change, but they are not promoting urgent action either.

What Chess Pieces and Moves does Team No-Urgency utilize? As already noted, there are far fewer Chess Pieces on the Team No-Urgency side of the Board, but in many cases those Pieces are relatively powerful. A few of the pieces and moves identified in the Climate Web are listed here. You’ll recognize many of them.