The last 30 years of climate change policy advocacy in the U.S. can be likened to a modern-day Charge of the Light Brigade, a failed but glorious frontal assault on a heavily defended position. Efforts to pass national climate policy have been turned back repeatedly by the powerful political, economic, and psychological forces defending that position. In effect, Team Urgency has repeatedly reenacted the famous Charge of the Light Brigade against the heavily defended positions of Team No-Urgency. 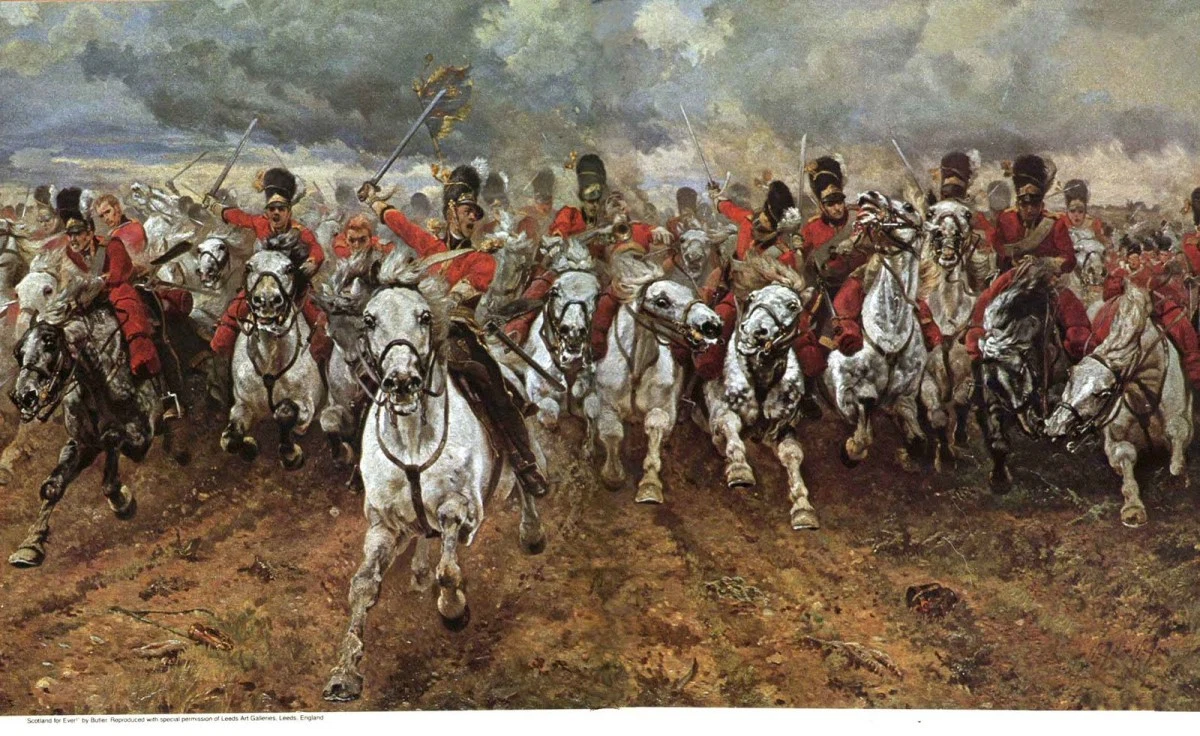 But it hasn’t worked yet, and most observers recognize that silver bullet solutions are very low probability plays. It is common to hear reference to "silver buckshot” as an alternative, but there is generally no discussion of the strategies and tactics needed for silver buckshot to substantially mitigate climate change. That’s what Climate Chess is all about.

What would playing better Climate Chess actually look like?

While a Team Urgency Nerve Center would not have to be large, it would require the personnel and resources to accomplish or coordinate several key tasks.

Identifying the Chess Pieces considered important enough to Team Urgency to be assessed and tracked, and then figuring out where and when the conditions are right to try and push a specific Chess Piece forward on the Chessboard is no small task. And the challenge goes up exponentially with the number of Chess Pieces. And of course the "opportunity environment" has to be re-assessed on a regular basis to identify new opportunities for Chess Piece moves, and perhaps the ending of an "opportunity window" for a move previously identified.

Several examples of how to do this include:

More than 100 million individuals in the United States alone consider themselves alarmed, concerned, or cautious when it comes to climate change. If they were effectively engaged on behalf of mitigating climate change, it would have a transformative impact on climate change outcomes. But they’re not.

Those 100 million individuals ask themselves the same two questions we all ask before making any decision:

Unless an individual can answer YES to BOTH questions, she won’t fully engage on climate change.

When it comes to the first question, some fraction of the population self-identifying as alarmed or concerned about climate change clearly has answered YES - climate change IS worth their engagement. But many haven’t, despite the availability of almost infinite information on a very wide range of climate change impacts and risks.

When it comes to the second question, relatively few individuals believe they can influence climate change outcomes, or have any real idea of how to go about it. When you ask people what they are doing about climate change, many respond “I recycle.” Unfortunately, recycling has little to do with climate change.

The bottom line is that a majority of those alarmed or concerned about climate change are not fully engaged because they have no idea how to make a difference.

Simply increasing the information flow to these individuals, deluging them with more information about climate change and climate solutions, is not the answer.

It should be possible for individuals concerned about climate change to sign up on a website, provide relevant information about themselves, and then receive ongoing updates on the best opportunities for making a difference on climate change. Those opportunities would reflect a person's resources, occupation, skill sets, geography, and more. And the Team Urgency Nerve Center should be able to provide them with that information, pointing individuals to where they can be most useful to moving Chess Pieces forward on the Chessboard based on where they are and what they can provide to the effort.