With 100 million people willing to do something on climate change, and hundreds to thousands of actions and initiatives that could help make a difference in the right place at the right time, AI becomes important. 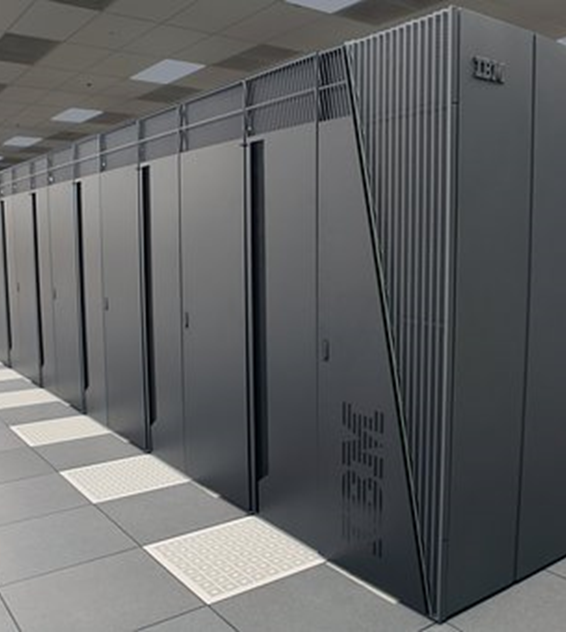 The three slides below organize the key steps that could successfully translate into a gamechanging climate change strategy.

The first helps answer individuals’ question of “is it worth it?” and is intended to keep them motivated:

The second involves assessing how individuals can best contribute based on their interests, training, and resources:

The third matches individuals with the climate chess opportunity at a given moment in time that best matches their profile.

The strategy laid out here in its most basic form is certainly more difficult and more complicated than continuing to search for silver bullet climate solutions, and less viscerally satisfying perhaps than continuing to charge an impregnable position. But it is evidence-based and much more likely to succeed.

A lot of concerns have been raised about the kinds of micro-targeting used in the 2016 election, and were extensively described in: 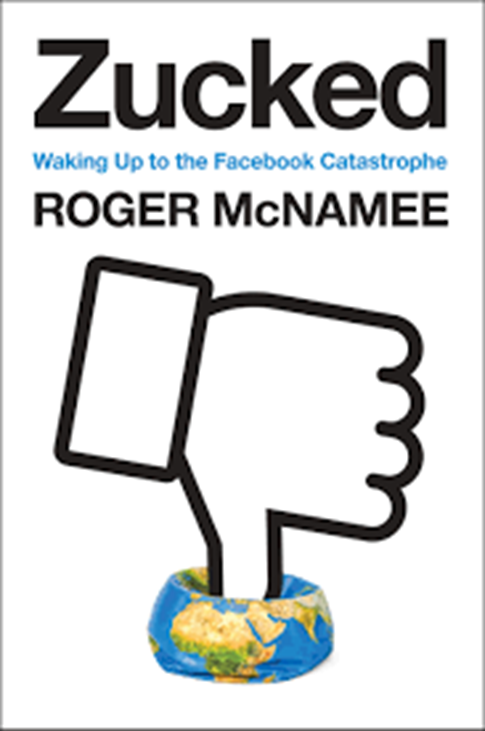 Our proposal to micro-target climate communications is not intended to detract from larger conversations about manipulating public opinion. Our goal is to think about how similar tools can be used to amplify the impact of the 100 million people who are concerned about climate change. That’s very different from the way we’ve seen these tools used in 2016 and again in the 2020 Presidential election.

As noted at the beginning of this Climate Site, The Climatographers have structured the Climate Web, the collective climate change intelligence from which this micro-site has been extracted, to support the playing of Climate Chess. If you’re interested in exploring and advancing the idea of Climate Chess, please be in touch!